After a two-year break our brand event, Rockin’Russia, took place on September 9.

It is not just a tribute to tradition, it is the reason to gather our clients, partners and friends from the Russian data center industry, with whom we have been successfully building and developing business in Russia. This year it was merged with the official opening of the new MOS5 data center and celebration of IXcellerate’s 10-year anniversary.

First of all, we are back with our traditional rock festival with double energy! Like many of you, we have been waiting for this for a long time. We want to believe that the constant question, “Are we going to have Rockin’Russia this year?” – will remain in the past.

Secondly, this year IXcellerate celebrates its 10th anniversary. This is an important milestone for any company, but especially for us, because during this period IXcellerate has come a long way – from a single data hall for 220 racks to the top-3 of the Russian data center industry with even bigger plans and ambitions.

Thirdly, that day we officially opened and presented the IXcellerate MOS5 data center and the new Moscow South campus. This is the biggest project in IXcellerate’s history, and its significance is hard to overestimate. In the next decade we plan to build more than two hundred megawatts of capacity on the 14-hectare site, becoming one of the largest commercial data center campuses in Europe. “Straight to MOS5? And where are the MOS3 and MOS4 data centers?” – you ask. They are under construction at our Moscow North campus in Altufievo. Stay tuned!

Over 350 guests came to our campus in Biryulyovo – a record number of visitors to any IXcellerate event. We know it wasn’t a short drive, so we are extremely grateful.

The concept of Rockin’Russia is always a combination of informal networking,  business agenda, an open-air rock concert with interactive zones in a single environment.

Thanks to our sponsors this year every Rockin’Russia guest was able to take part in master-classes on clothing decoration and T-shirt painting, try fried ice cream and oriental coffee&sweets, eat fried street food, play soccer and even test a voltage simulator. And, of course, while puffing on a hookah, discuss the latest engineering developments and outline plans for future partnerships in the cozy lounges of the Windmill customer center. All this with exclusive beers, refreshing cocktails and hot mulled wine.

The rock concert was traditionally the culmination of the evening. It started with the drum rolls of the Moscow Hook show, and then gave the stage to the IXcellerate rock band, which performed with a renewed lineup. Every time it’s a special moment for us, because our own band play is an integral part of the event since the very first “Rockin’Russia” (we hope that the demanding audience appreciated the progress in performance and drive :) The rock surprise by the Record Orchestra was in the concert’s final. 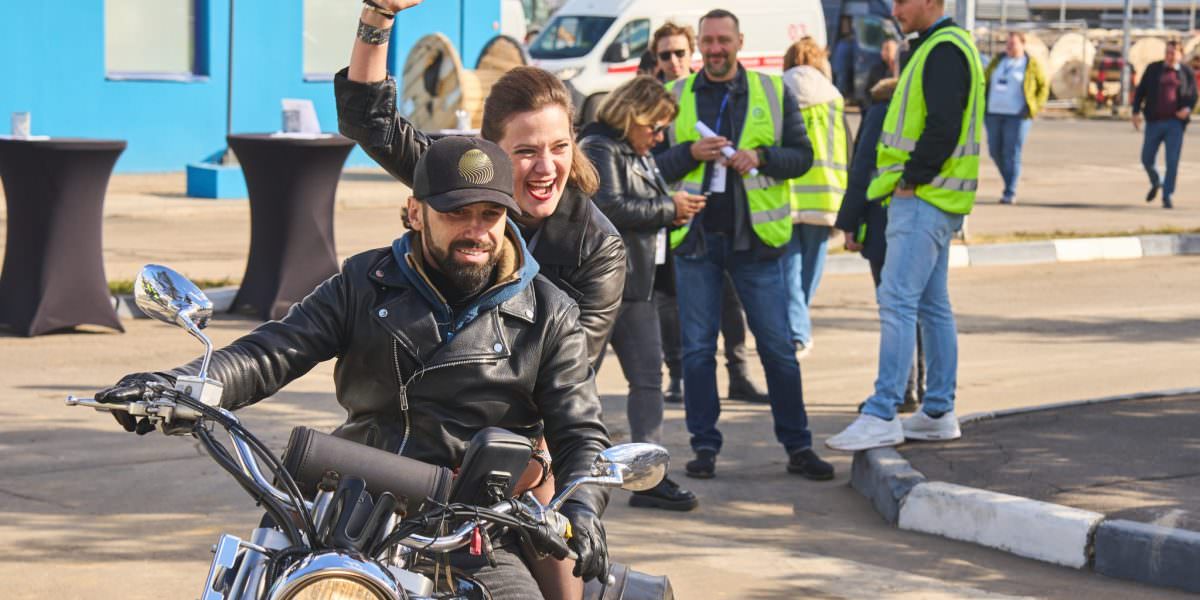 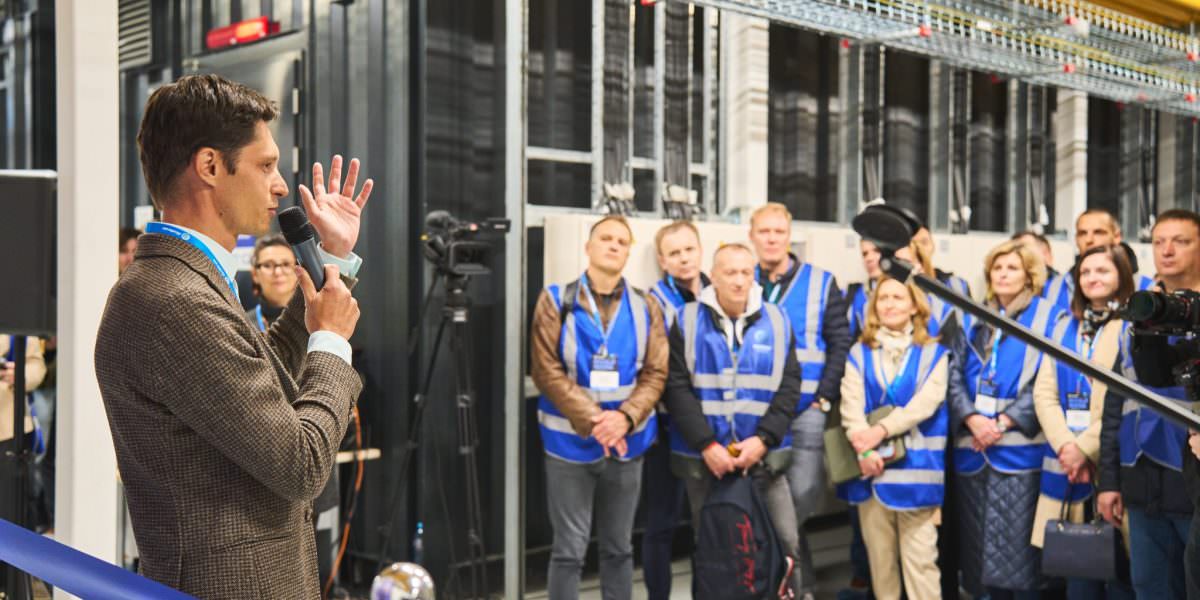 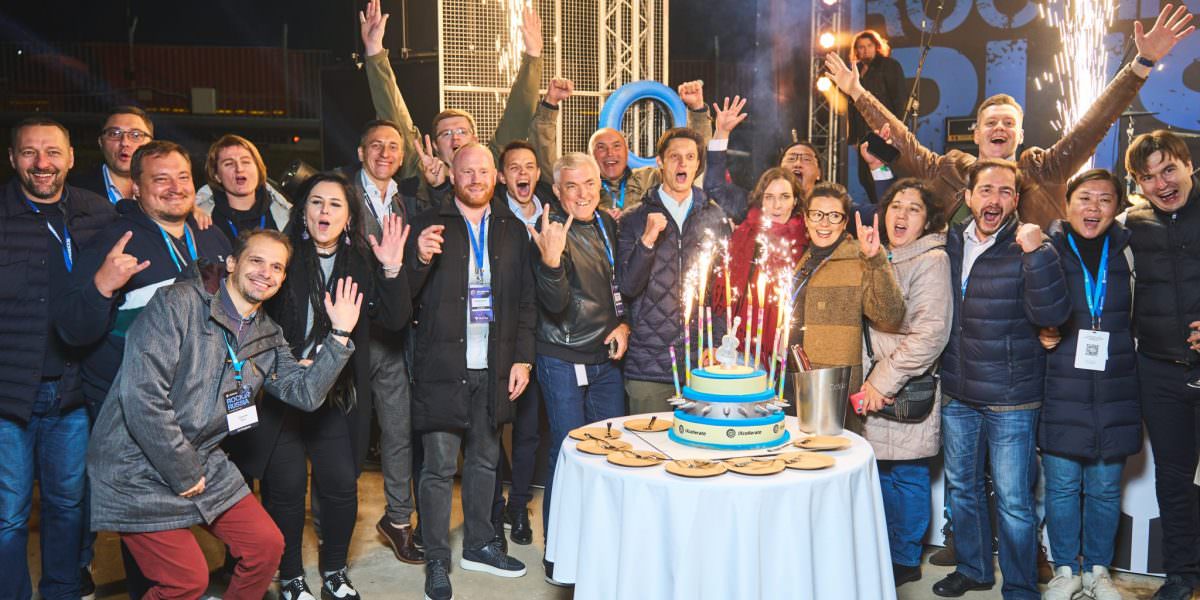 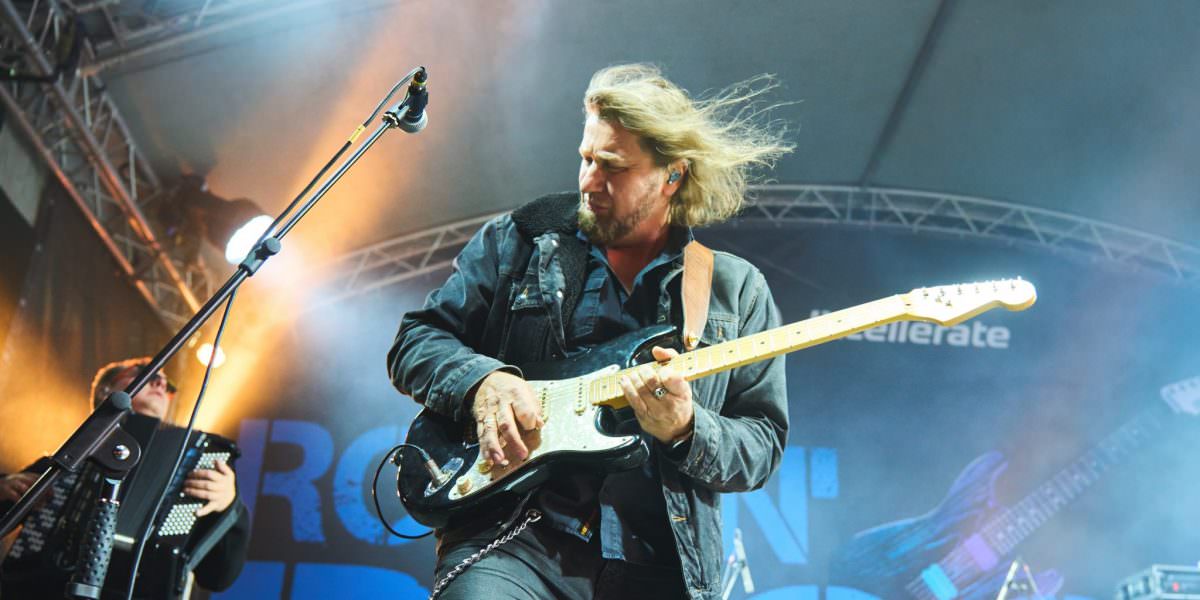 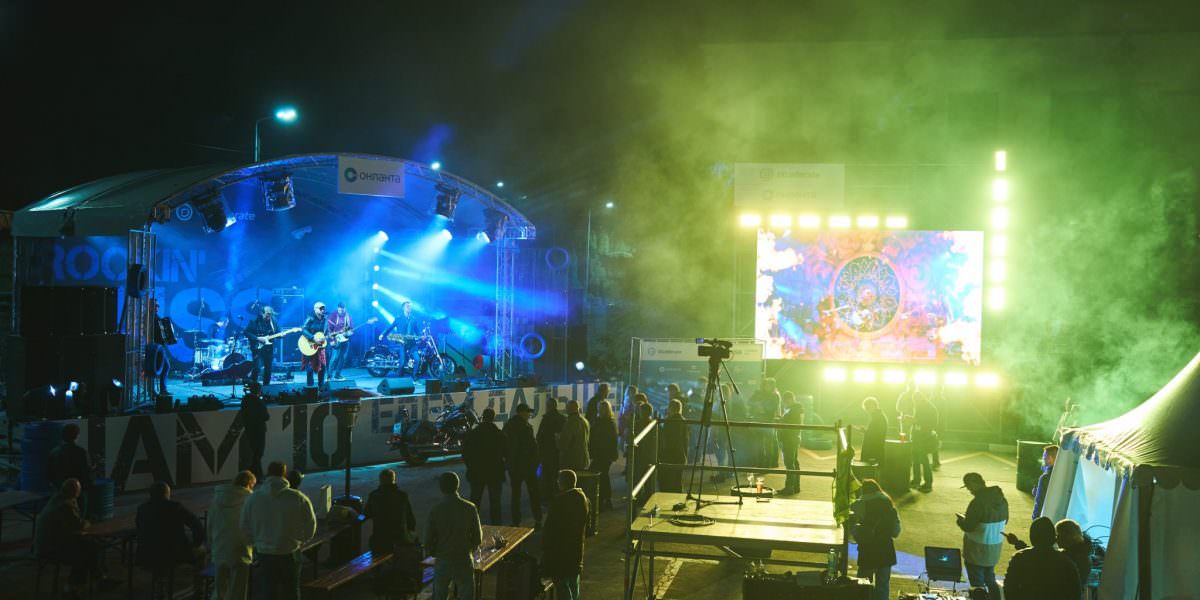 The power of the Brand: drive on!

Almost all companies have their own “thing” that makes their brand unique.

IXcellerate has the Rockin’Russia fest, which was born as a unifying idea and a way to make the brand statement. One of the company’s founders, Clifford Gauntlett (1960-2013), has been developing Russian telecom industry, while also being a rock musician, a pilot and a man in love with Russian culture. Having met entrepreneur Guy Willner and operational guru Dmitry Fokin, both also fans of the rock culture, Cliff created not just a team, but an idea: to breathe life into the Russian data center industry and bring it to the global level. And the red line of the transformation was aligned with the rock motif, which over time not only boosted the team spirit, but also became the hallmark of IXcellerate.

Today we want to believe that Cliff’s dream has come true. IXcellerate is rapidly growing and developing, being a trendsetter in the Russian data center industry.

However, everything that the company is now would not be possible without the great belief and support of our customers, the entire market and technological partners.

Thank you for all the trust and coming along with us!