November 17, 2015: MA Students of the National Research University Higher School of Economics accompanied by their professor have visited IXcellerate’s Moscow based data centre to learn exactly where and how their photos, videos and among other things dissertations are stored! As many already know, a lot of modern Internet services are based on a cloud infrastructure, however every cloud also has a home called a data centre.

IXcellerate’s employees showed the guests a small presentation about today’s data centre industry where they discussed the key features and criteria for assessing the quality of the facility followed by a detailed tour including server rooms and equipment zones.

IXcellerate – it’s a carrier neutral data center, that can accommodate more than 3,000 racks and fully certified with IBM reliability Level 3 certification. Offering 99.999% SLA, which in practice means a possible downtime of no more than 5 minutes 16 seconds per year. Its clients include large financial organisations, multinational corporations, international carriers and other companies that handle large amounts of data. Headquartered in London, in Russia IXcellerate was built by pioneers of the data centre industry, including its CEO Guy Willner. 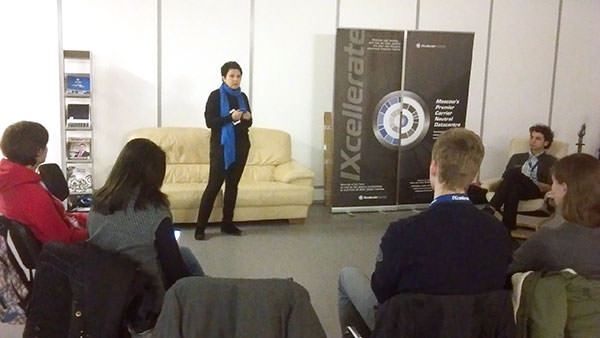 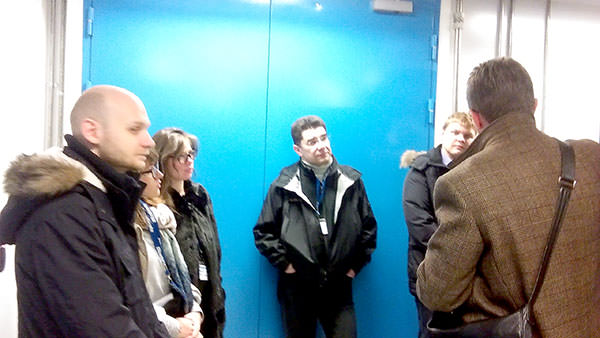